Please note the contents of this page is intended as general information and should not be considered medical advice. For more information please Click here.

Medical treatments for hair loss are a non-surgical hair restoration option which can be used on their own or in conjunction with hair transplant surgery.

There are two US Food and Drug Administration (FDA) approved medications which have proven effective as a hair loss treatment in more than 80% of male users with hair loss. HRBR can advise you about these medicines and their usage. Minoxidil can be suitable for the treatment of both male and female pattern hair loss. It has been clinically proven to slow down and even stop hair loss in some cases, and to help regrow hair on the vertex (crown) in others. Minoxidil can be used as either a topical solution (Regaine) or an oral tablet.

Topical Minoxidil received  U.S. Food and Drug Administration (FDA) approval for male pattern hair loss in 1988 and for female pattern hair loss in 1992. It is the first medication for application to the scalp that has been proven to grow human hair. To remain effective topical Minoxidil must be used on a daily basis and can be bought from pharmacies without a prescription.

Regaine is the brand name for the topically applied Minoxidil solution which can be purchased over-the-counter in either a 2% or 5% solution. It appears that the 5% solution is approximately 50% more effective than the 2% solution. The greatest benefit from the medication is seen from 5 months to 2 years, with a gradual decrease in effectiveness after that. Evidence has also shown that using Regaine at night can be more effective than its use in the daytime. 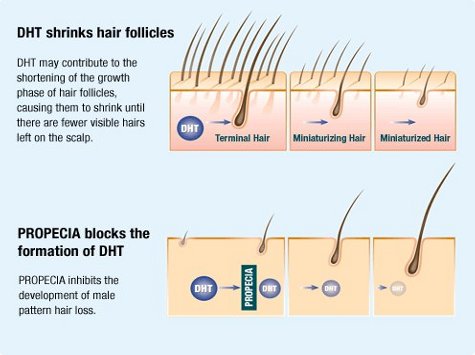 Oral minoxidil is a medication that was initially developed in the 1950’s and was approved by the FDA for the treatment of hypertension in 1979. It was first noticed to improve hair loss in men in 1980.

In recent years, there has been a renewed interest in utilising oral minoxidil at low dose to treat androgenetic alopecia (pattern hair loss). Studies have shown significant increases in hair density in this condition with its use and it has also been shown to help with hair loss after chemotherapy.  While oral minoxidil is generally well tolerated at low dose, like most medications side effects can be experienced and so it’s prescription should be supervised by a physician experienced in its use. These most commonly include:

Although the mechanism by which Minoxidil stimulates hair growth is not known, it probably works by prolonging the hair follicle growth cycle. The effect of the medication is to increase the quality of the hair by increasing the diameter and length of miniaturized (fine) hair. Most patients who do grow hair grow only short, thin fuzz, “peach hair”. It does not grow hair in areas that are bald. It appears that Minoxidil’s effects may only be temporary. Once the drug is stopped, the previous pattern of hair loss resumes, and any effects are lost within 2 to 3 months, even if the medication had been used for many years. This same limitation applies to other drugs used for hair loss.

With time, patients using Minoxidil continue to bald, although at a somewhat slower rate.

The concomitant use in men of Minoxidil and the only other FDA approved drug for treating hair loss is often considered as there appears to be a synergy between these 2 medications. That is, they treat hair loss in a different but complementary way.

The early studies with Minoxidil were on balding men, but it appears that Minoxidil may actually be more effective in women. In fact, Minoxidil in its topical form is the only FDA approved medication for women with hair loss.

While all cases are different and require expert assessment, oral Minoxidil can be considered for female patients. A recent study in women aged 18 to 80 (mean aged 48.44 years) demonstrated a reduction in hair loss severity and shedding at 6 months and 12 months with its use.

HRBR doctors often prescribe an FDA approved tablet which blocks the conversion of testosterone to dihydrotestosterone (DHT), the form of the hormone that causes male pattern baldness. It has been available in the UK for over 25 years and widely used during this time. The actions of these two medications do appear to work together and the use of both, rather than one, may be advantageous, particularly in young people.

Due to the fact that a large number (in excess of 50) generic brands of the 5mg tablet are available, the cost of this medication has dropped dramatically in recent years and many if not most users of the medicine for hair loss choose to quarter the generic 5 mg tablet in order to achieve a financial saving of in excess of 90%.

The effects of the medicine are confined to areas of the scalp where hair is thinning, it does not seem to stimulate hair in areas that are completely bald. Therefore, the major benefit seems to be in its ability to slow down or stop hair loss, or improve the quality of hair in parts of the scalp that are thinning.

The long-term ability of the medicine to maintain one’s hair is unknown. Results generally peak around one year and then are stable in the second year or decrease very slightly.

Speak to a surgeon today about your treatment options

The medication has been shown to be a useful addition to surgical hair restoration for a number of reasons; it works best in the younger patient who may not yet be a candidate for hair transplantation; it is less effective in the front part of the scalp – the area where surgical hair restoration can offer the greatest cosmetic improvement, it can regrow or stabilize hair loss in the crown where hair transplantation may not always be advised due to limited donor hair.

An estimated 1 million men in the United States take the medicine daily. Most men taking the medicine experienced an increase in hair count, a decrease in hair loss, and an improvement in appearance. It is important, however, to have realistic expectations as results take time. If you are not willing to commit to taking this medication for at least 12 months, it’s probably not worth starting.

Secondly, it must be taken on an ongoing basis to maintain the benefit. Those who benefit from both the surgical and medical treatments are most likely in the long run to achieve the best cosmetic result. In addition, men who are already very bald are less likely to benefit from taking it because the hair follicles may not be salvageable. Men who have early thinning in the back and top have a better chance to see some benefit, but as noted above, only for as long as they continue taking the medication.

Further information on FDA approved medications for hair loss is available from the manufacturers, Merck Sharp and Dohme, or from the electronic medicines compendium. 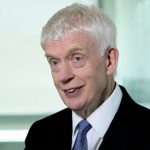 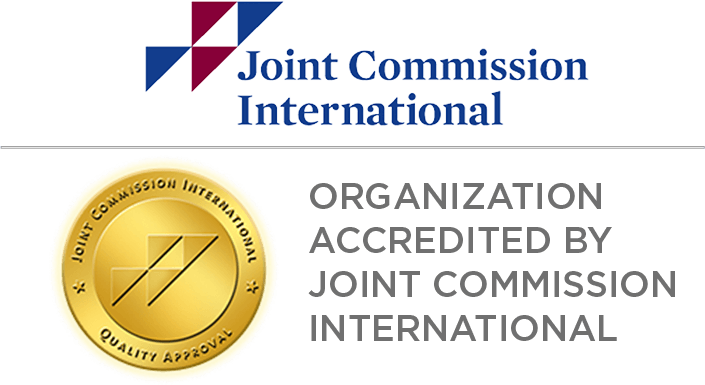